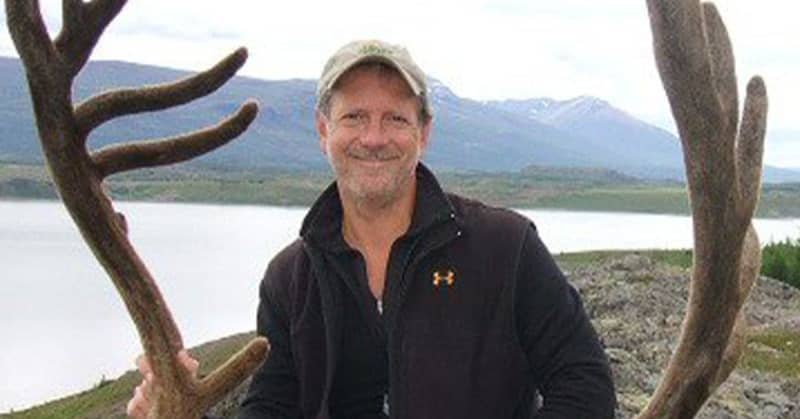 A dentist based in Pennsylvania has been accused of killing his wife while they were on a safari trip in Africa in order to collect millions of dollars in life insurance money. Authorities have issued an arrest warrant for Lawrence Rudolph after he was charged with murder and mail fraud following the death of his partner, Bianca Finizio Rudolph, in 2016. According to PEOPLE, a federal criminal complaint alleged Lawrence didn’t tell the truth when he claimed his wife, who was shot in the chest, had died from an accident. The prosecutors accused him of killing Bianca and quickly getting her crem…